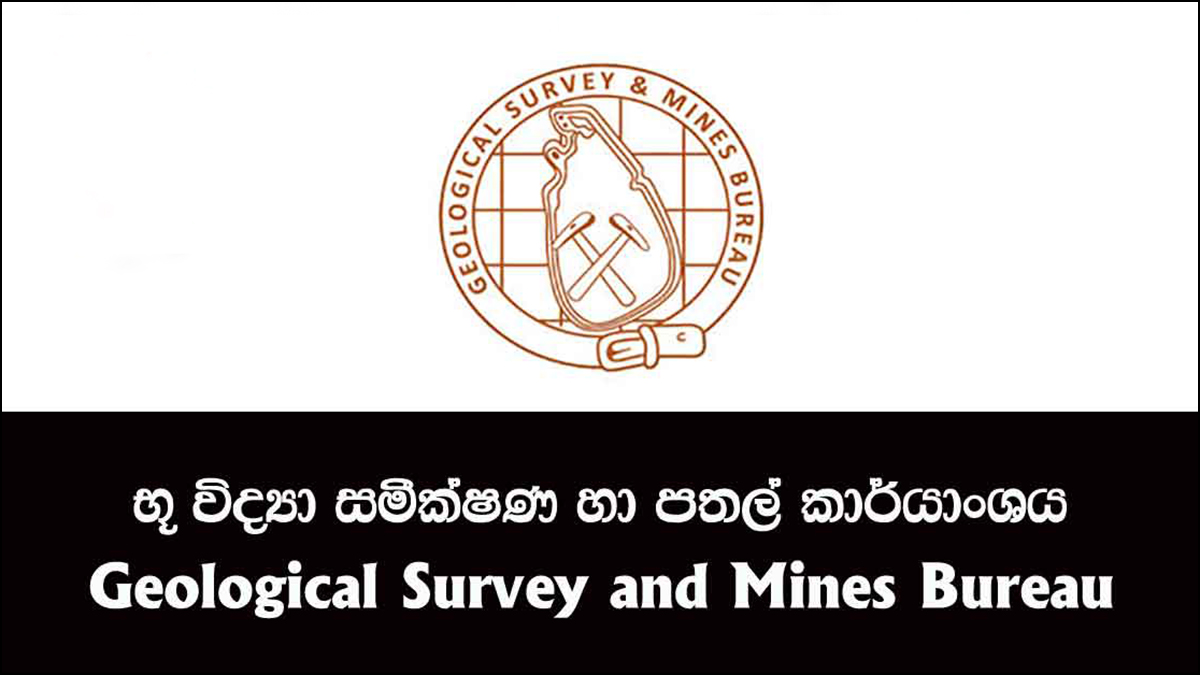 The Director General of the Geological Survey and Mines Bureau (GSMB) Dr Sanjan de Silva has been sent on compulsory leave subject to a disciplinary action over allegations of misconduct.

The Minister of Environment Naseer Ahamed has sent the letter informing of the decision.

The decision came after a series of complaints by trade unions accusing the DG of misuse of power.

The Chairman of the Bureau also has been implicated in the allegations.

Meanwhile the Minister of Environment has recommended the appointment of Mr R.Sanjeepan as the new chairman.