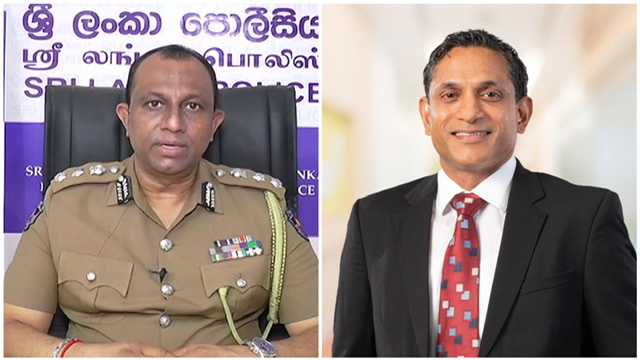 The Police say that they have recorded statements from 75 people, including family members, regarding the murder of businessman Dinesh Schaffter.

Police Media Spokesman SSP Nihal Thalduwa stated that the suspects involved in the murder have not been identified so far.

“Regarding the murder of Dinesh Schaffter, the police have recorded statements covering all the family members. Investigations are being conducted by the Homicide and Organized Crime Investigation Division under the Criminal Investigation Department” he said

“The investigation is still being carried out. Further evidence is being sought based on the new information received through the statements recorded from more than 75 people. So far, no suspect has been definitely identified in this regard.” He further said.