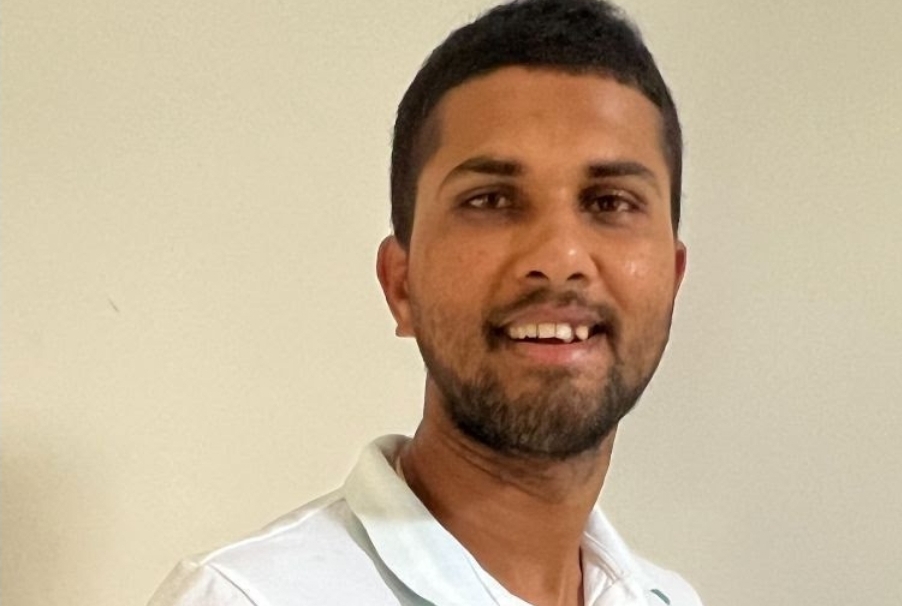 The three signings will feature in the Desert Vipers squad that will play at the inaugural ILT20 tournament in the UAE early next year.

Dinesh Chandimal has a vast amount of international experience having played 70 Tests, 157 ODIs and 58 T20 Internationals for Sri Lanka, and captained the team in a total of 57 matches. And Tom Moody believes this will be invaluable to the side.

“The real positive with Dinesh is he is a natural leader, and he has had those responsibilities with Sri Lanka,” said Moody. “He is a versatile cricketer who can offer a position anywhere in the batting order. He is also a highly recognised wicketkeeper and if we want to play him as a pure batter, he is (also) more than capable in the field.”

Chandimal is not currently in the Sri Lankan T20I squad and believes the ILT20 is a chance for him to show the world that he still has what it takes at a high level.

“This (ILT20) is a real opportunity to showcase your talent,” he said. “If you can perform well, you can show the world how capable you are in T20 cricket. I am really thankful to the Desert Vipers management and coaching staff for giving me this opportunity to come and play in this league. I am looking forward to doing well, and I cannot wait to play in the tournament.

Tom Moody, too, believes a tournament like the ILT20 can help Chandimal remind the Sri Lankan selectors of his talent.

“It is a terrific opportunity for him (Chandimal). He was on the reserve list for the T20 World Cup but did not