However, the rupee remains unchanged against the remaining Gulf currencies, including the UAE’s Dirham of which the selling rate is Rs. 98.96. (NewsWire) 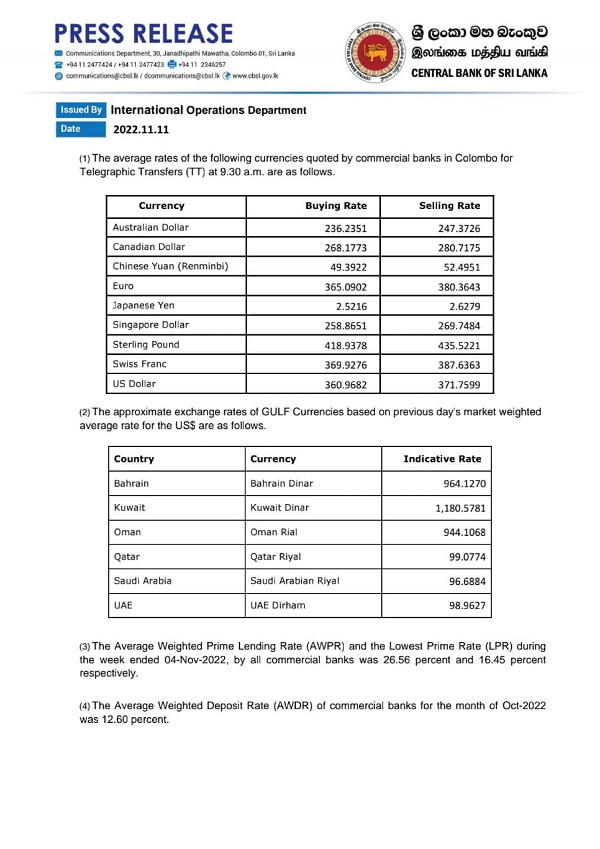