BY THE ECONOMIC CATASTROPHE WOMEN AND CHILDREN MOST AFFECTED 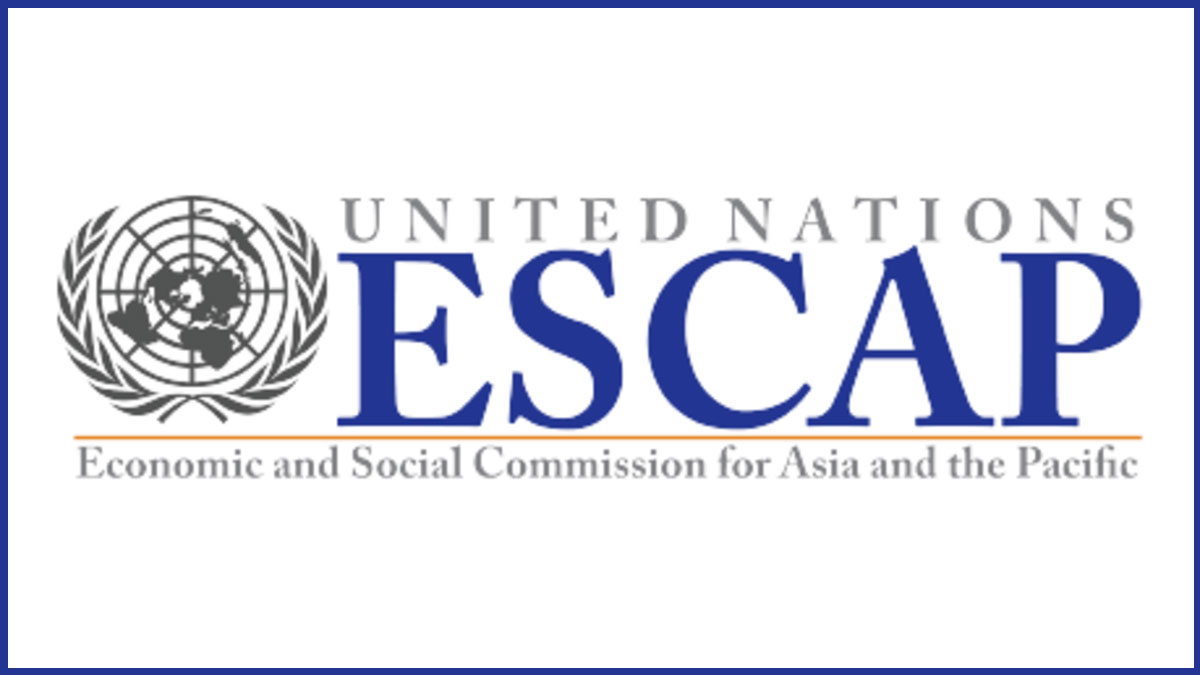 Women and children are the most affected by the economic crisis in the country, United Nations Economic and Social Commission for Asia and the Pacific (ESCAP) said.

Mikiko Tanaka, the Director and Head of the ESCAP Subregional Office for South and South-West Asia said this while attending a special discussion held at the Ministry of Industry with Minister Ramesh Pathirana.

She pointed out that there is a greater chance of securing women and children in the family by promoting micro and small-scale women entrepreneurs.

Minister Pathirana said that the Ministry of Industry has implemented several programmes to promote micro and small-scale women entrepreneurs by coordinating to cover each district.