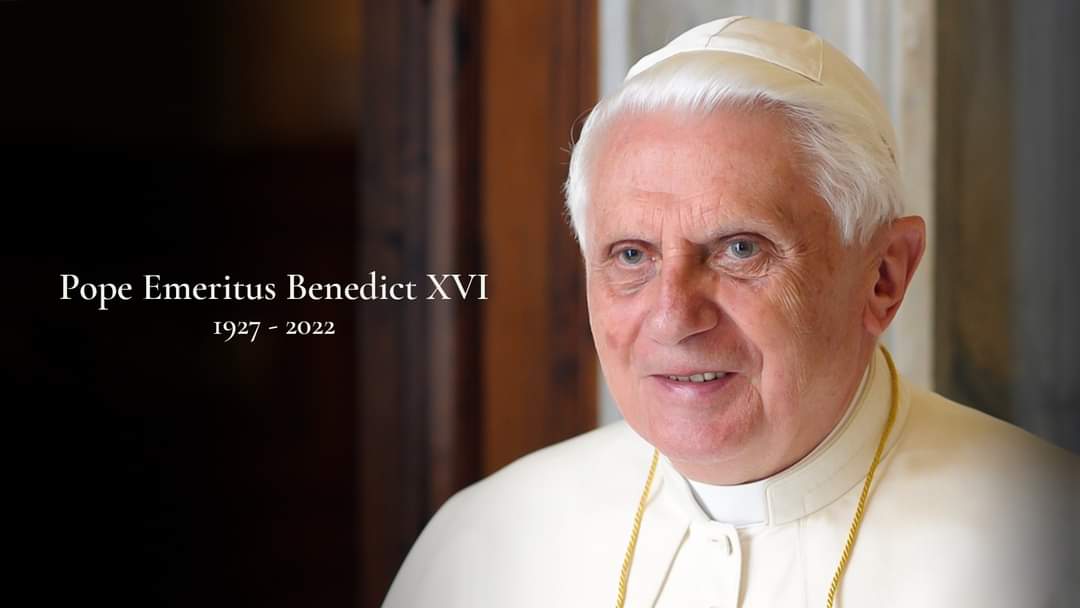 Former Pope Benedict XVI has died at his Vatican residence, aged 95, almost a decade after he stood down because of ailing health.

He led the Catholic Church for less than eight years until, in 2013, he became the first Pope to resign since Gregory XII in 1415.

Benedict spent his final years at the Mater Ecclesiae monastery within the walls of the Vatican.