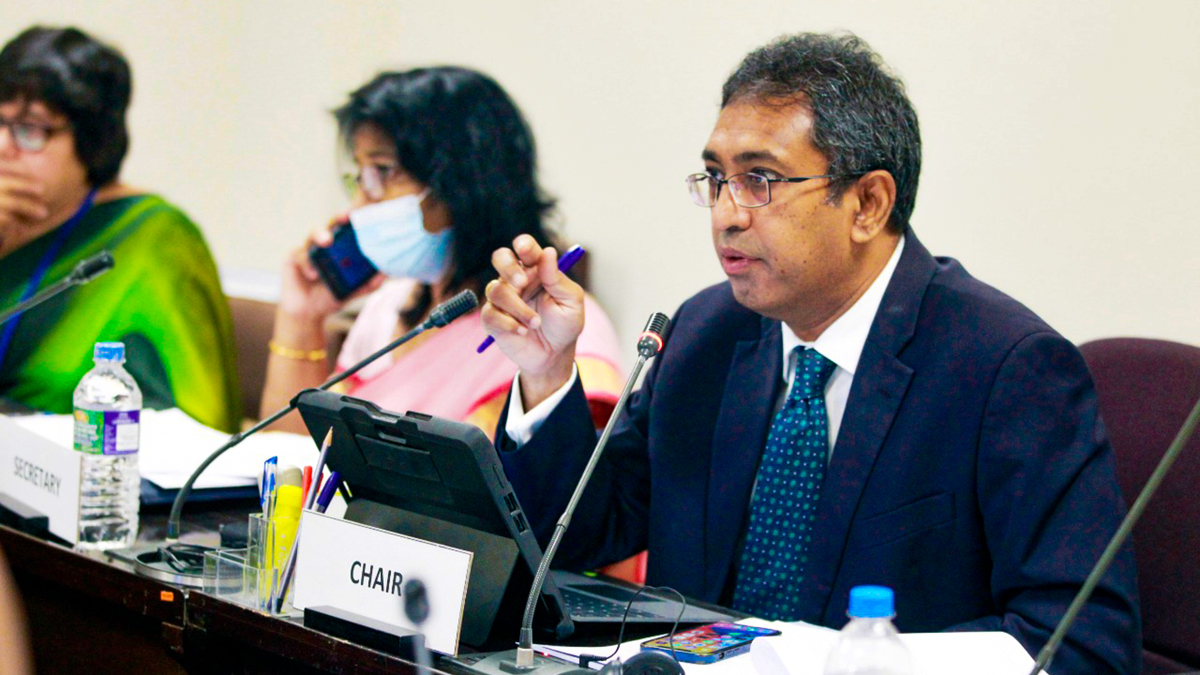 The Committee on Public Finance was of the view that Regulations published in the Extra Ordinary gazette Notification 2296/30, Under the Import and Export (Control) Act No. 1 of 1969 should be subjected to further consideration and that consideration should also be given as to whether approval for such would stand as justifiable by the consumer.

This was discussed at the Committee on Public Finance which met yesterday (01) under the chairmanship of Hon. (Dr.) Harsha de Silva, Member of Parliament.

This Gazette was published in relation to a temporary suspension on the importation of sanitary fixtures and bathware items such as Squatting pans and wash basins. Furthermore, the Members of the Committee also took into consideration the monopoly created within the market due to the banning of importation of tiles by the same Gazette. The Committee also considered the fact that in an environment where imports have been suspended, the high rise of prices in bathroom accessories and tiles and the inability to meet the rising demands which is causing great injustice to the consumer. Accordingly, the committee recommended the Ministry of Finance to submit a report in this regard.

The committee paid attention regarding on which basis the quantities to import rice, maize and other items to Sri Lanka were decided upon.

Furthermore, the Members of the Committee directed attention regarding importing rice in excess and mixing for the purpose of sale. Also, given the import of raw materials required for the production of animal feed is a concern, it was noted that the egg and poultry industry is in a dire state and therefore, the price of eggs and poultry has increased.

On inquiring into these circumstances, the Committee expressed its displeasure at the absence of any data-based information in this regard and recommended to the relevant authorities to submit a report containing clear data to the committee within a period of 02 months.

Furthermore, the Appropriation Bill for the year 2023 was discussed at the Committee on Public Finance and the committee members questioned how optimistic the Ministry of Finance is regarding the estimates presented in this budget. The notion that more attention should be given to those with a low income in this year’s budget was also discussed by the Committee.