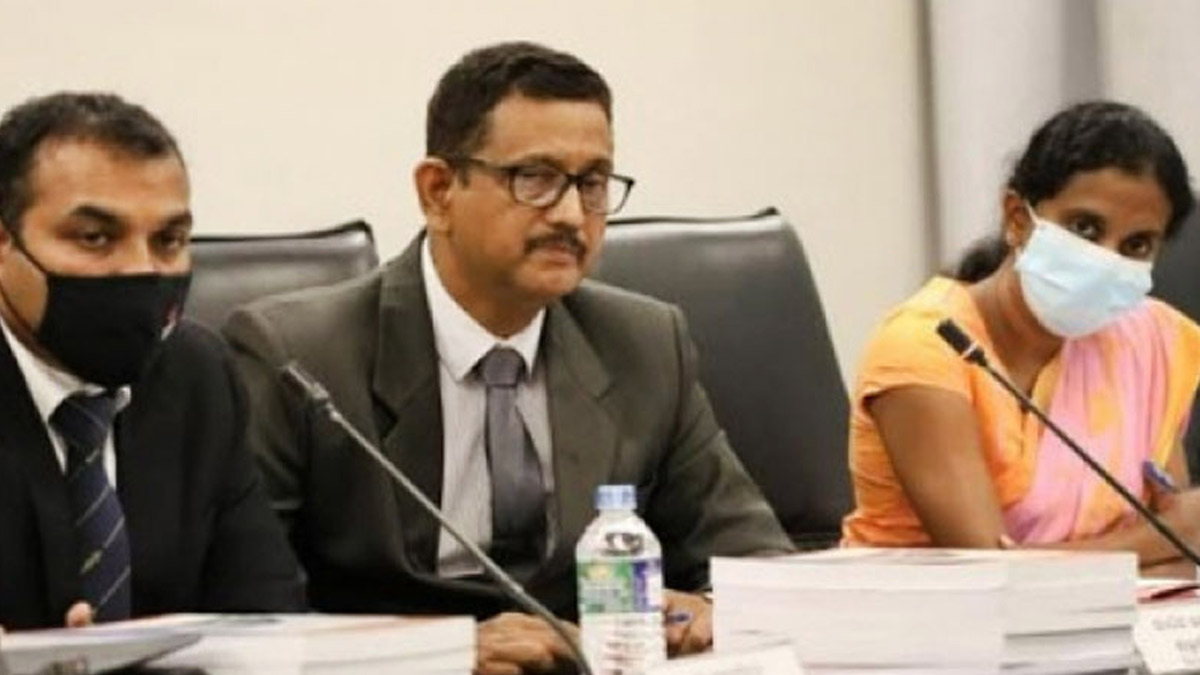 President Ranil Wickremesinghe has been urged by over a 100 MPs to table in parliament a PCOI report handed to him.

Former Navy Commander, Admiral of the Fleet Wasantha Karannagoda, former Air Force Commander AF Marshal – Roshan Goonetileke and Former Army Commander Daya Ratnayake are the members of the PCoI to ascertain lapses, if any, by the armed forces and State Intelligence Services during the incidents of violence in Mirihana on March 31st and island-wide violence since May 9th. The PCoI was appointed by former President Gotabaya Rajapaksa.

According to reports, a formal request in this regard, containing 115 signatures was handed over to the President by SLPP MP – Madura Withanage last Wednesday (21).The MPs have urged everyone involved in violent acts to be punished regardless of their status.

The signatories include not only government MPs but also several independent MPs such as Anura Priyadarshana Yapa, Udaya Gammanpila, Jayaratne Herath and Wasantha Yapa.Although MP Withanage had handed over the relevant letter to the President, political sources say that this is only one of the two conditions posed by SLPP founder – Basil Rajapaksa.

Before ensuring that Mr. Wickramasinghe is appointed as President, Basil Rajajapaksa had posed two conditions which are : Assuring the right for all to engage in politics and a policy to uplift the economy without selling off assets.