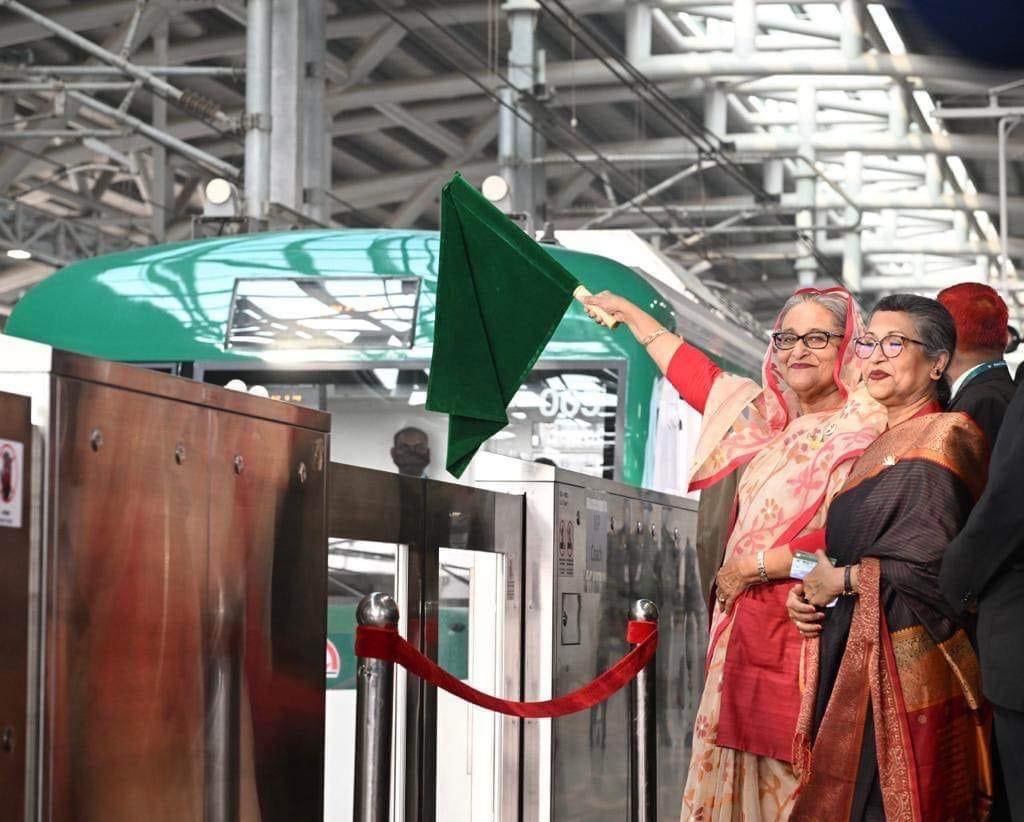 Bangladesh has begun running the first metro rail service in its sprawling capital as authorities work to ease congestion that has throttled growth and inflamed tempers in the gridlocked metropolis.

The elevated train network had been in development for nearly a decade and is slated to grow to more than 100 stations and six lines criss-crossing the city by 2030.

Wednesday saw the start of operations on a section of the first line connecting an upscale neighbourhood on Dhaka’s periphery with the city centre. It was built at a cost of $2.8bn, largely funded by Japanese development funds. (AJ) 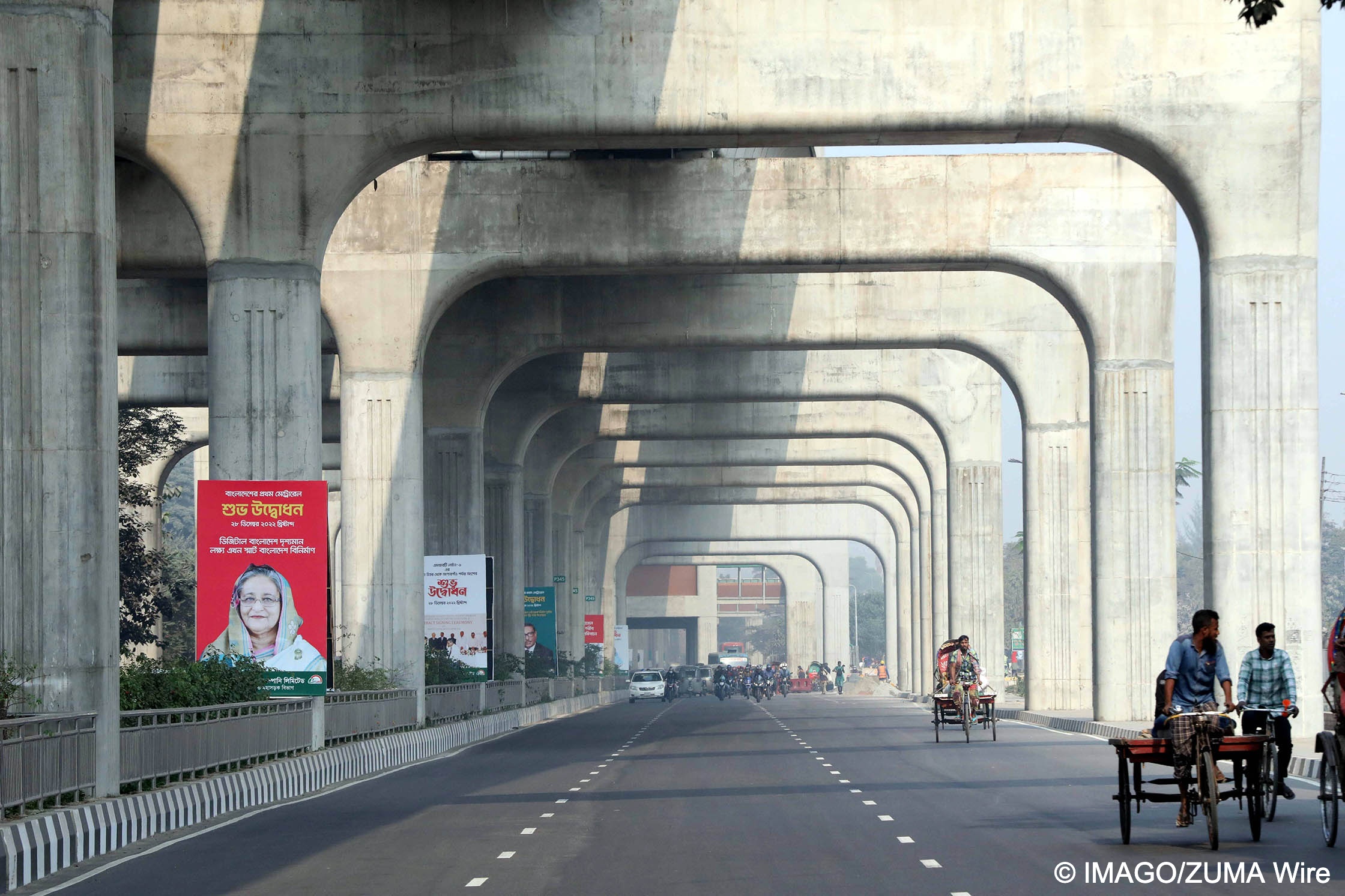 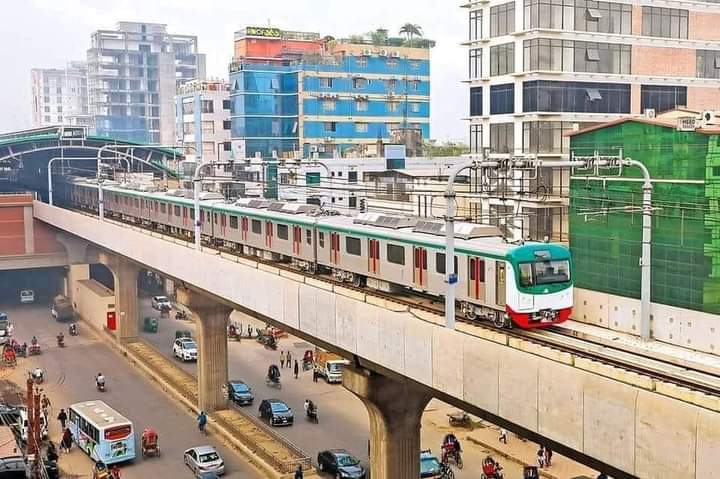 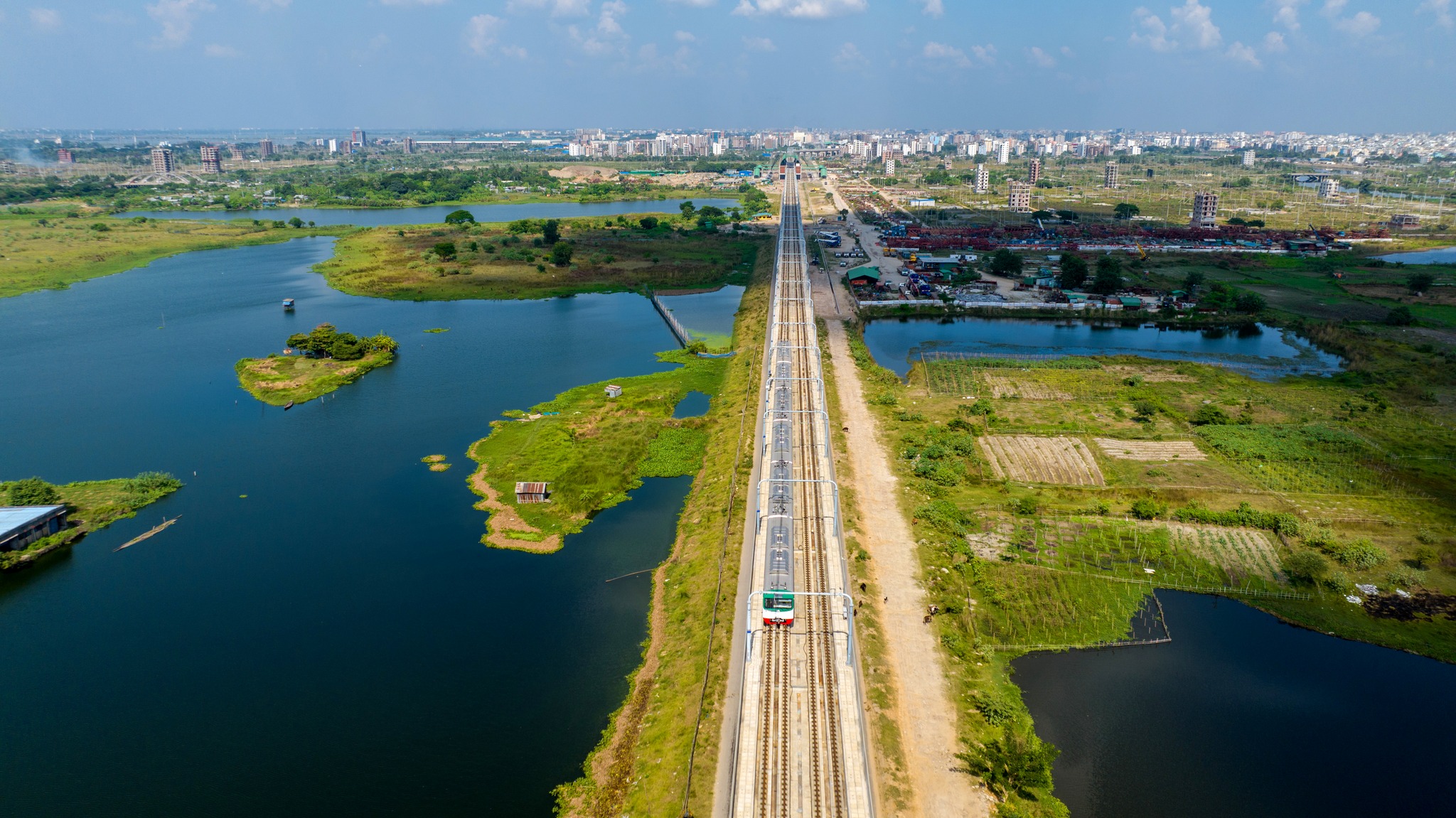 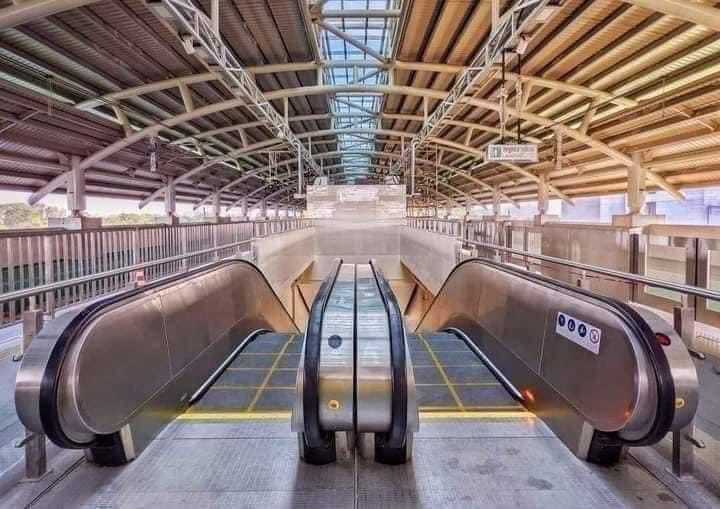 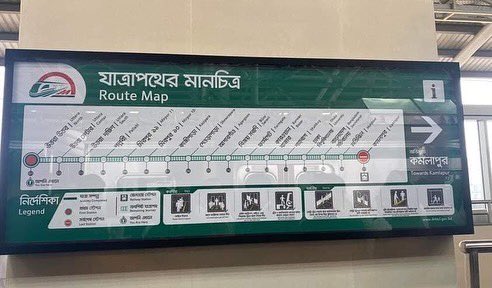