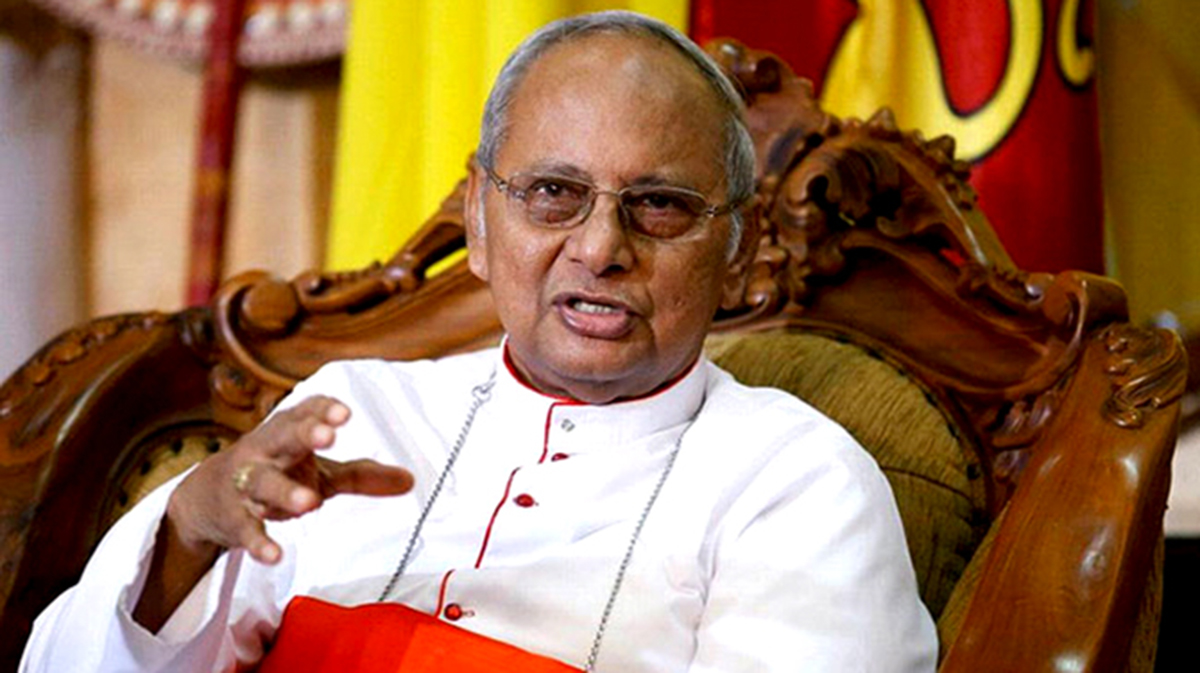 His Eminence Cardinal Malcolm Ranjith says that the current government is undermining the rule of law in the country, said Rev. Fr. Cyril Gamini.

He made these remarks while commenting on the response of the Archbishop of Colombo, Cardinal Ranjith regarding an attempt to grant Senior DIG Nilantha Jayawardene a top position in the Sri Lanka Police.

Furthermore, Fr. Gamini emphasized that the need for safeguarding and granting privileges to Senior DIG Nilantha Jayawardene is in order to prevent the truth of the Easter Sunday terror attacks from being revealed.