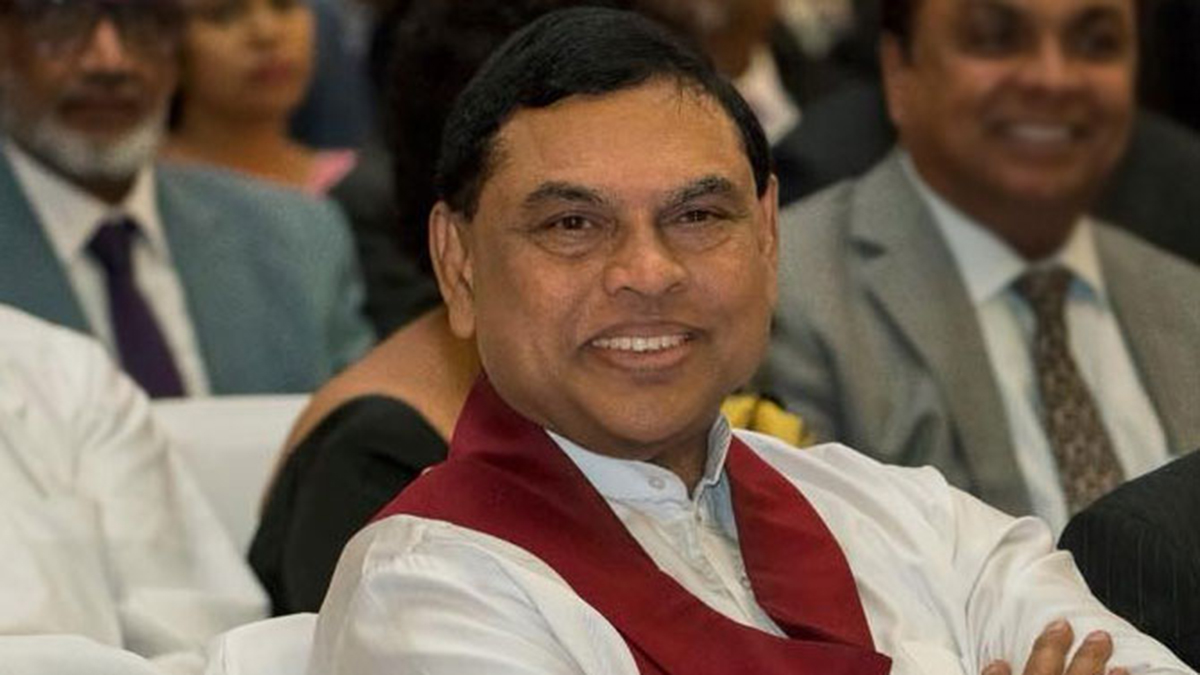 A Sri Lanka Telecom Trade Union had revealed that the unpaid telephone bill of the United National Party headquarters – Siri Kotha, stands at a staggering Rs. 446,000.

During a press conference held yesterday (21) at the Guru Madura Hall in Colombo, President of the TU representing the Sri Lanka Podujana Peramuna (SLPP) – Hemantha Neththikumara said that the unpaid internet and phone bills of Siri kotha is Rs. 355,000 and Rs. 91,000 respectively.

It was also revealed during the press conference that the bills had been outstanding since 2016 and were not paid despite being notified to do so on several occasions.

Neththikumara had sarcastically remarked that it would be very good if President Wickremesinghe pays the telephone bills of his party headquarters before selling the SLT.

This is the first media briefing of an SLPP affiliated Trade Union since the return of SLPP founder and national founder – Basil Rajapaksa’s return to the island on Sunday.