ALLOWANCE PAID AS MEDICAL AID TO BE ENHANCED -PRESIDENT

President’s fund : Allowance paid as Medical aid to be increased 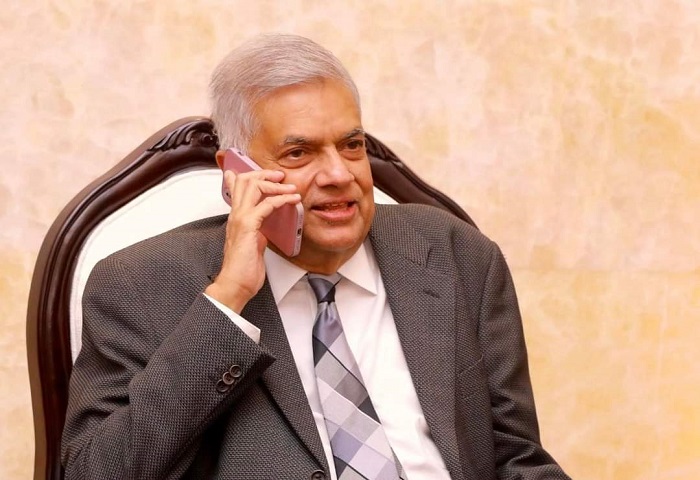 • President Ranil Wickremesinghe issues instructions to carry out the work of the President’s Fund more efficiently and comprehensively in 2023.

• Measures to increase the allowances paid as medical aid and to update the list of diseases for which medical aid is paid.

Secretary to the President’s Fund W.A. Sarath Kumara said that steps have been taken to complete the work on 10,360 applications out of the 11,000 applications received by the end of 2022.

Mr Sarath Kumara said that most of the payments related to the applications have already been made and the remaining applications are being cleared promptly and the documents are scheduled to be completed within the next few weeks.

Accordingly, he noted that nearly Rs. 1500 million has already been paid for medical aid within this year.

Accordingly, work on 10,360 applications has been completed so far and 642 applications received at the end of the year where the work haf not been completed due to various reasons, the related money will be settled promptly and the work is scheduled to be completed within the next few weeks.

Mr Sarath Kumara said that the President has given instructions to speed up the provision of medical aid to needy patients giving priority to the piled-up applications. He also stated that it is expected to complete and expedite the relevant payments, thereby providing prompt service to needy patients.

He also said that in addition to the hospitals currently registered with the President’s Fund, new hospitals have also been registered to reduce the need for patients from distant areas to come to the cities to get medical assistance.

In addition, a committee consisting of medical experts has been appointed to obtain the necessary recommendations to increase the financial assistance currently paid for surgery and treatment, and President Ranil Wickremesinghe has instructed to increase the amount of medical assistance paid as soon as the recommendations of the committee are made.

Accordingly, in the first few months of 2023, the allowances paid as medical aid will be increased.

In addition, with effect from January 2023, based on the instructions of the President, arrangements have been made for the selection of students to receive Rs. 5,000 each for two years.

Taking into account the transportation and other economic difficulties faced by the public who submit applications to the President’s Fund for receiving medical aid, short messages (SMS) will be sent on six occasions to cover each occasion from the time the application is submitted to the point the payment is made. It is also planned to further streamline these activities in 2023.