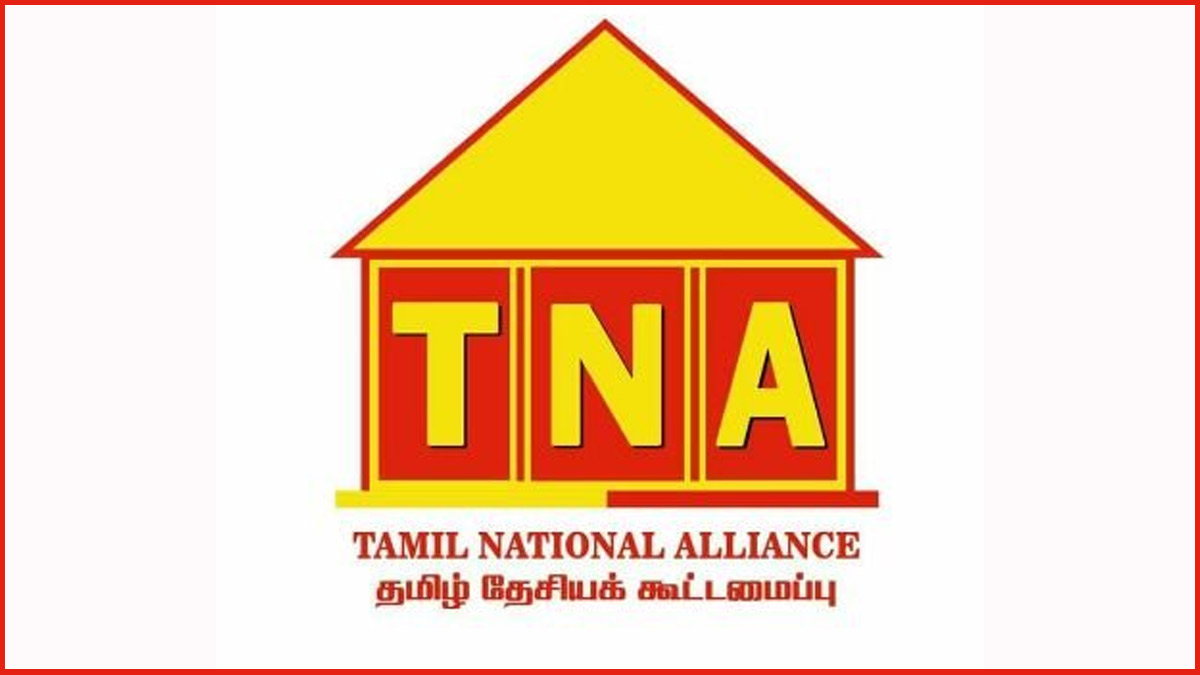 Since the Local Government elections are scheduled to be held early next year, a number of Tamil parties in the north have proposed to join the ITAK to form a political alliance.

A TNA spokesperson said that they will continue with the political parties and groups that were formerly with them, but would not join with new other parties. Accordingly, the traditional alliance of ITAK-TELO and PLOTE will continue.