ALCOHOL LAB WILL BE BENEFICIAL FOR QUALITY ALCOHOL 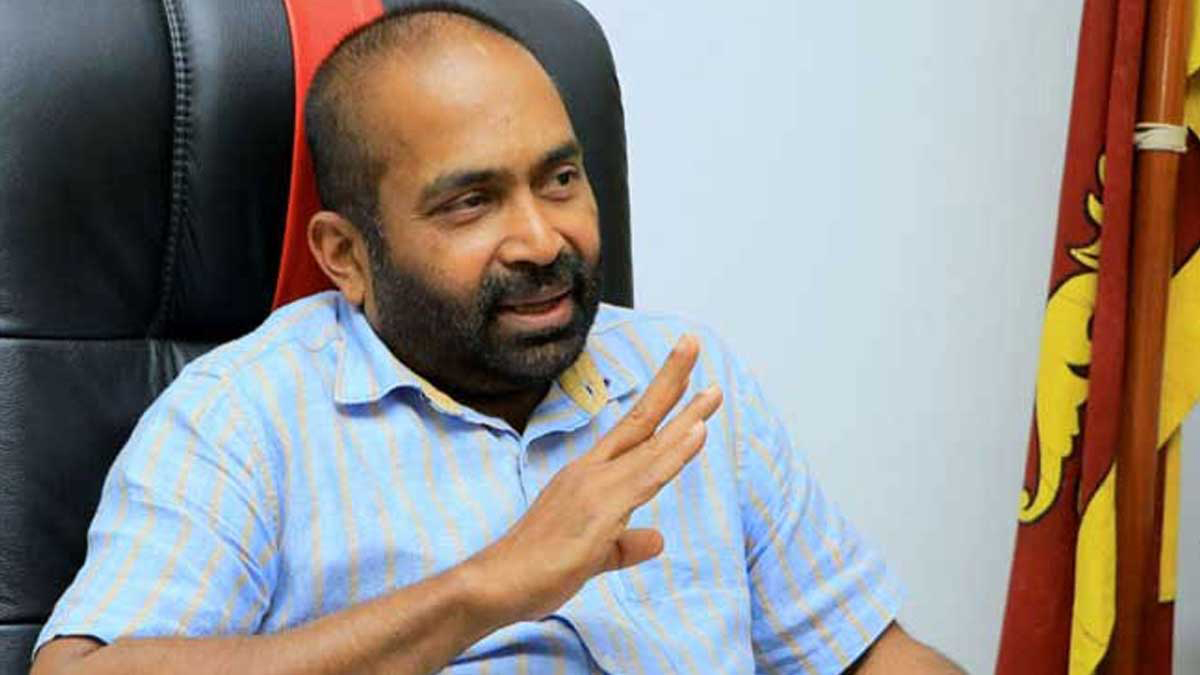 State Minister for Finance Dr. Ranjith Siyambalapitiya says that the separate laboratory proposed by Budget 2023 to identify alcohol unfit for human consumption, would help to prevent them from entering markets.

Mr. Siambalapitiya said this while attending the 70th Annual Conference of the All Ceylon Excise Sergeants and Regulators Association yesterday (18).

“In this year’s budget, we have allocated 100 million rupees for the construction of a separate laboratory for the excise department. This has been a request for a long time. At present, the work related to the quality of the liquor is done through the Government Analyst’s Department, so the work is being delayed due to the heavy schedules faced by the department,” the minister said.

“The state expenditure of this year’s budget is Rs. 7,800 billion. It is a 30% increase from the Rs. 6,100 billion last year. You, the exceptional officers of the Excise Department, who are third in the list of the highest state revenue earners, are engaged in an extensive role. We need to find Rs. 92 billion as monthly salaries of the state sector. We also need to acquire Rs. 26 billion for pensions.”
Excise Commissioner General M.J. Mr. Gunasiri and a group of officials participated in the event.