ABRUPT END TO AFGHAN INTERNATIONAL FROM BBL AFTER MYSTERY INCIDENT 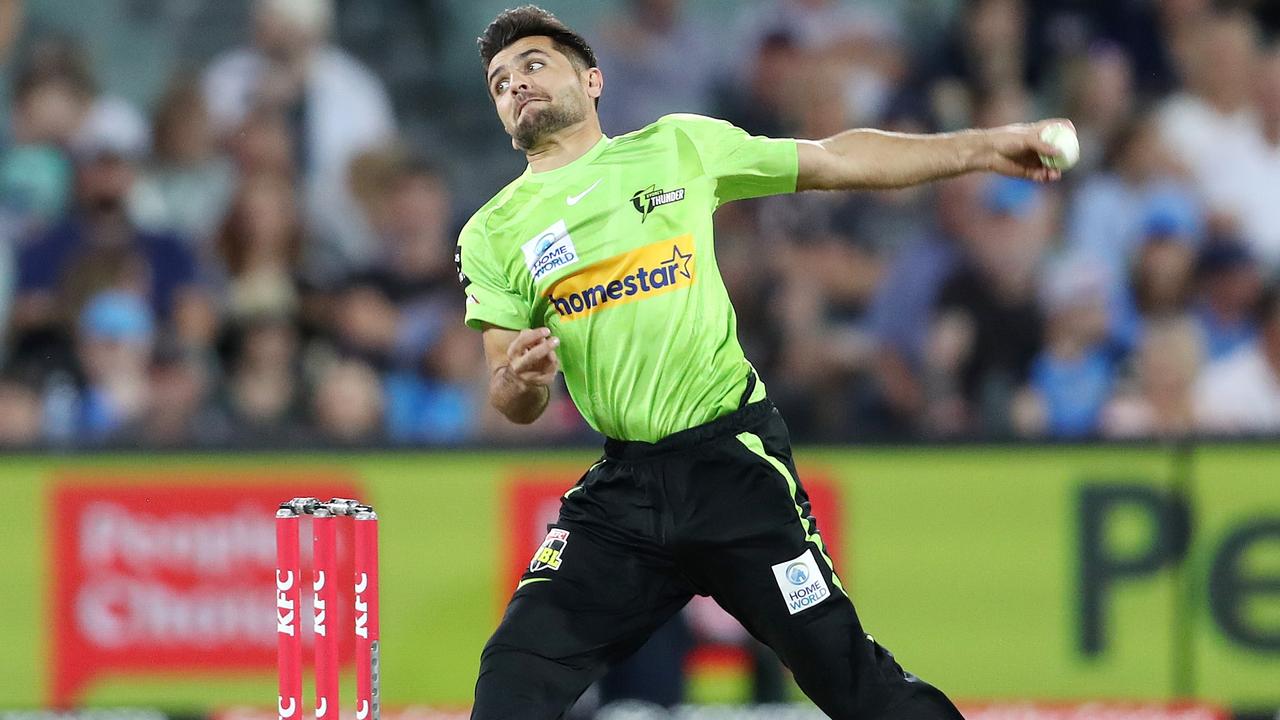 The Sydney Thunder have terminated the contract of Afghan quick Fazalhaq Farooqi effective immediately in a move supported by Cricket Australia.

The nature of the matter remains a mystery with both the Thunder and the BBL offering no comment when contacted by the NCA NewsWire.

The decision to end his contract comes after the club received a complaint about Farooqi’s behaviour last Thursday, 24 hours before they were bowled out for a record low of 15 by the Strikers.

Farooqi played in that game where he took three wickets, and he played another two matches before his contract was ripped in half.

The Thunder immediately referred the matter to Cricket Australia’s integrity unit, and all impacted parties have been offered support.

Farooqi signed with the Thunder last month after impressing club officials while in Australia for the T20 World Cup where he picked up two wickets against the tournament hosts.

But his BBL campaign is over, with the Thunder set to explore their options as they look to bring in a replacement overseas player.

“The behaviours displayed by Fazalhaq Farooqi sit outside our values and it was determined that his contract be terminated,” Cricket NSW CEO Lee Germon said.“Our focus now is providing the necessary support to those affected by this incident.” )