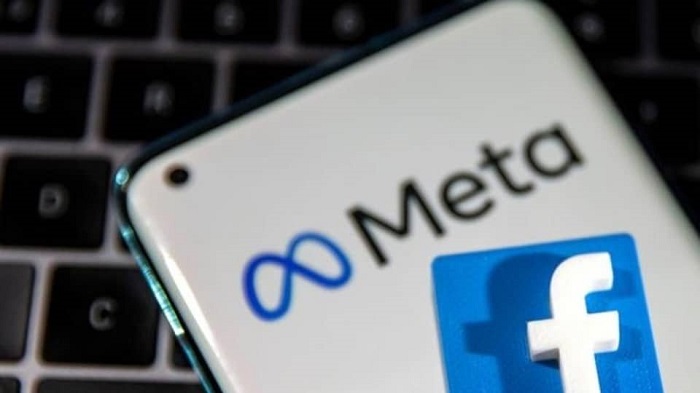 Facebook parent Meta has agreed to pay $725 million to settle a class action lawsuit that claimed the social media giant gave third parties access to user data without their consent.

The class action lawsuit was prompted in 2018 after Facebook disclosed that the information of 87 million users was improperly shared with Cambridge Analytica.

Cambridge Analytica, which shut down after the allegations, was controversial because the data it harvested from Facebook was used to inform political campaigns.

It is the “largest recovery ever achieved in a data privacy class action and the most Facebook has ever paid to resolve a private class action,” Keller Rohrback L.L.P, the law firm representing the plaintiffs, said in a court filing late Thursday announcing the settlement.

The case was broadened to focus on Facebook’s overall data-sharing practices. Plaintiffs alleged that Facebook “granted numerous third parties access to their Facebook content and information without their consent, and that Facebook failed to adequately monitor the third parties’ access to, and use of, that information,” according to the law firm behind the lawsuit.

Judges overseeing the case in the Northern District of California will now have to approve the settlement.

“We pursued a settlement as it’s in the best interest of our community and shareholders. Over the last three years we revamped our approach to privacy and implemented a comprehensive privacy program,” a Meta spokesperson told CNBC. The company did not admit wrongdoing as part of the settlement.

After the revelations, the U.S. Federal Trade Commission opened a probe into Facebook over concerns that the social media firm had violated the terms of a previous agreement with the agency, which required it to give users clear notifications when their data was being shared with third parties.